The bloody time of the Wars of the Roses is over. Peace finally reigns in the English kingdom. But the peace lasts only a short time: Richard, the king's brother, wants to ascend the throne himself. He decides to become a villain. Richard is an outsider. He is considered ugly and dangerous, not made for the crown. To become king, he must therefore scheme even better than his competitors. Unscrupulously he lies and murders until he reaches his goal. But what to do with his newfound power? - Malaya Stern Takeda plays a Richard who is not only a villain, but a man, woman and child at the same time. And how does a present-day Richard actually look back on the powerful upheavals that followed his reign, on the emergence of misogyny and modernity?

Richard is an outsider. He was not born to be king. Standing in his way are both his brother, the reigning king, and a number of other heirs to the throne. Above all, he is considered ugly and hateful, not made for the crown and peacetime.

Since the whole game seems rigged, Richard decides to cheat even better than his competition. Ruthlessly, he murders. Not because he is an outsider, but because he chooses to play the power game of a poisoned society, perhaps even play it better than the others. On his way to the throne, he kills and intrigues, lies and cheats, until he is finally crowned king. But what to do with his newfound power?

The period between the reign of Richard III and Shakespeare's drama is marked by powerful upheavals. How does a contemporary Richard look at these changes? What can he tell us about devastating attributions, the rise of misogyny, and modernity? With texts by Laurie Penny and Silvia Federici, actress Malaya Stern Takeda, director Aram Tafreshian and dramaturg Susanne Hentschel, together with set designer Mara-Madeleine Pieler and musician Ralph Heidel, shed light on a Richard who is man and woman and child all at once. 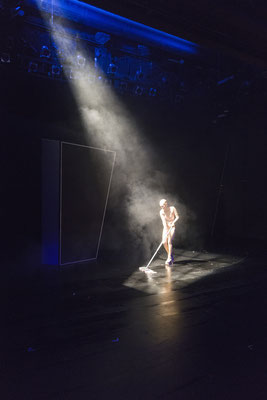 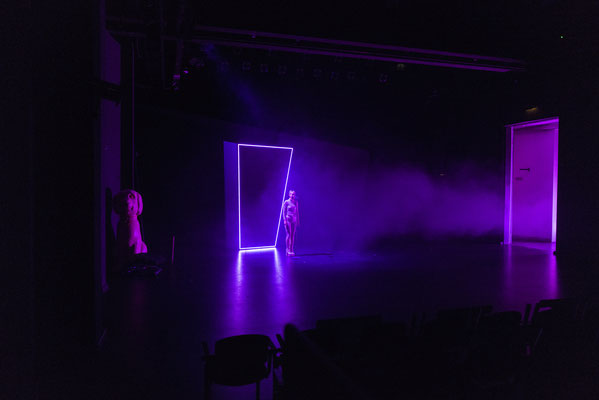 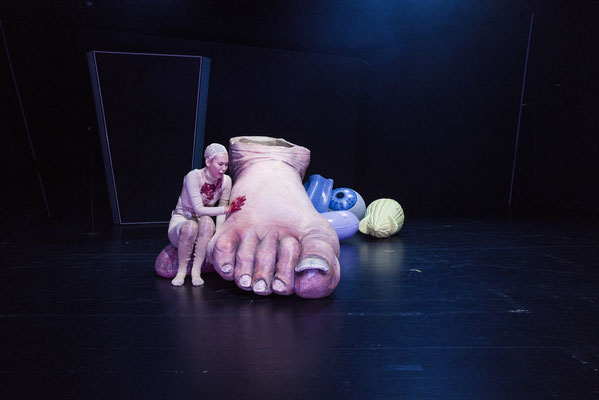 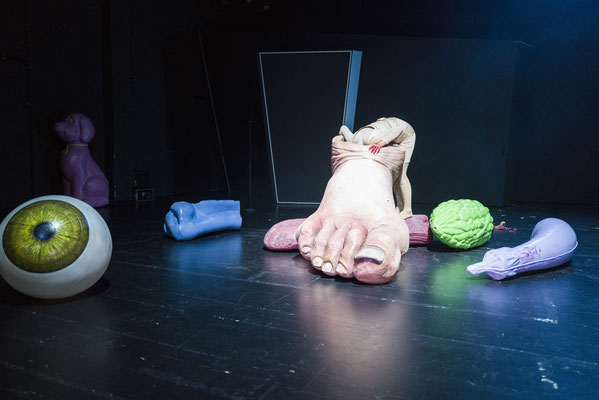 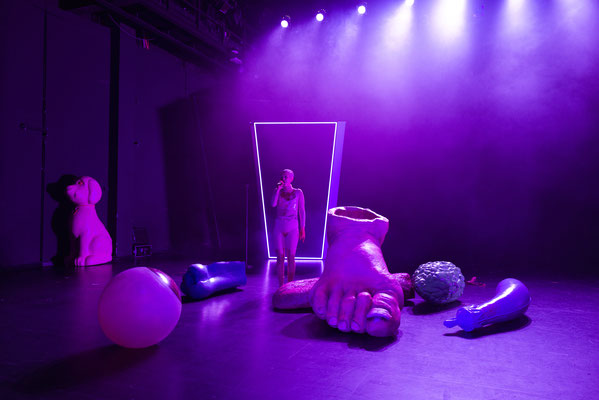 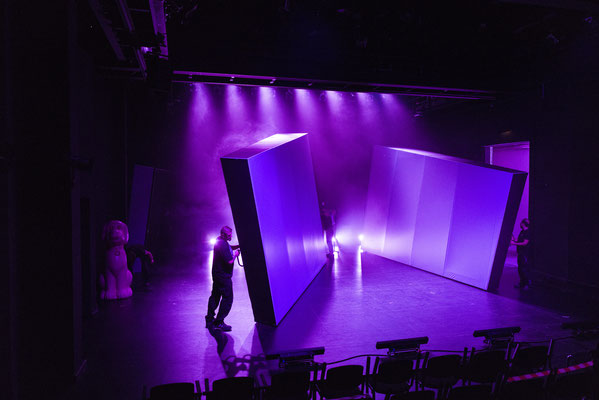 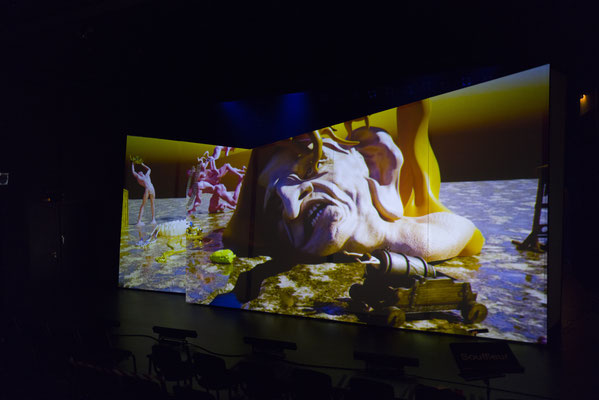 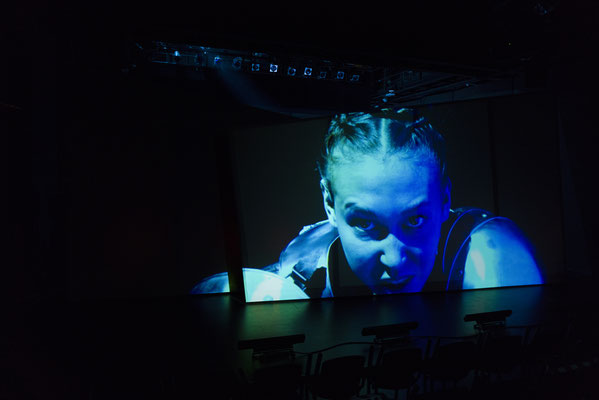 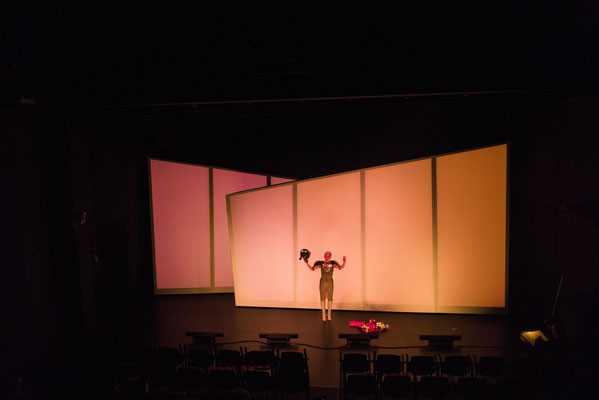 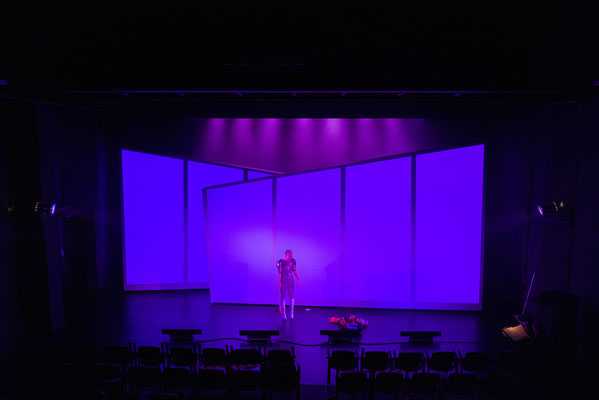 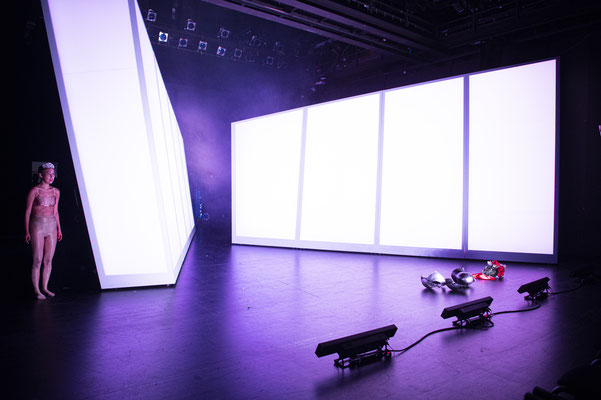 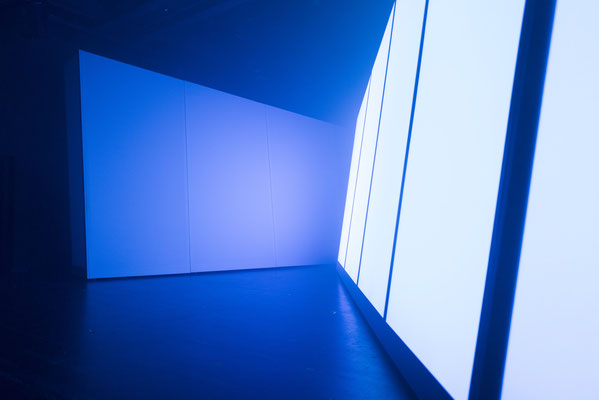 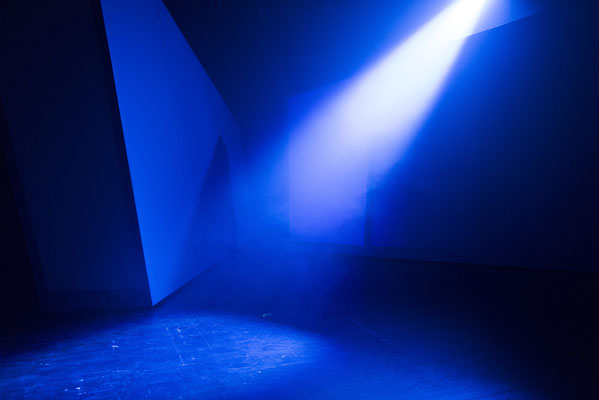 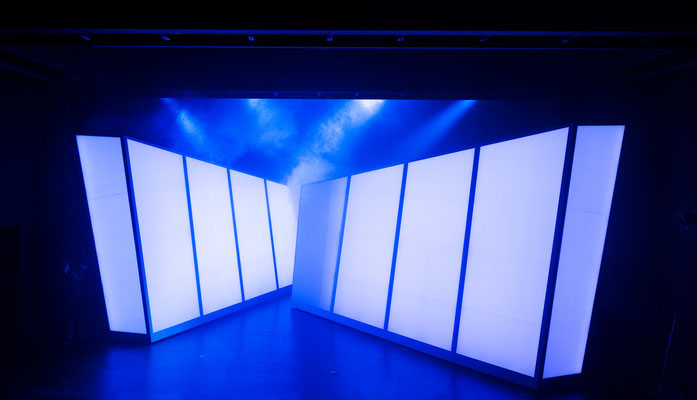 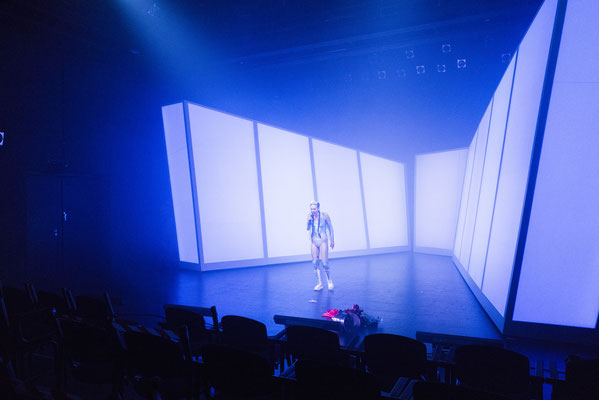 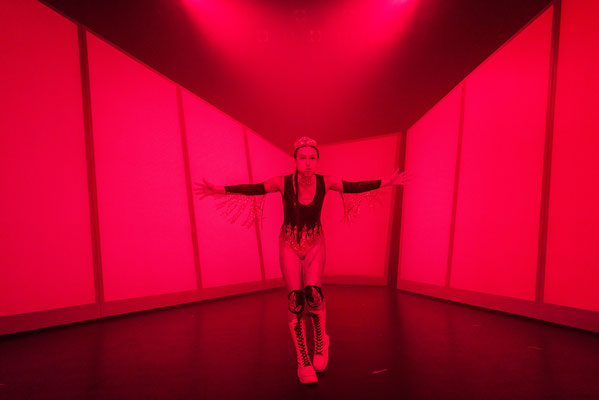 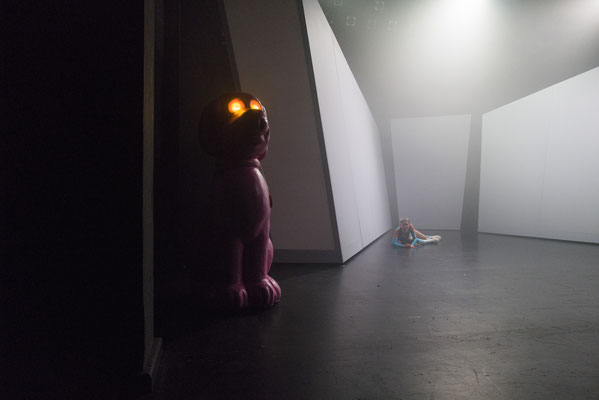